Work in progress and installation works.

Raffaele Gerardi is the artistic director and creator of the concept of the installation Vado Verso Dove Vengo exhibition, an event that is part of the cultural initiatives organised for Matera 2019 European Capital of Culture.

The installation is the result of an artistic reworking of the key themes of the documentary Vado Verso Dove Vengo, the first output of the project “Storylines – The Lucanian ways”, which has already been premiered at Bif&st – Bari International Film Festival and in Matera, as part of the official cultural programme of Matera 2019, European Capital of Culture.

The narrative that binds the theme of the documentary and reworks it through a new key of reading and fruition is the “Thread”.

A Thread that becomes a net, an interweaving, now regular, now complicated and difficult to unravel and rewind, just like life, which runs inexorably, following its own course, its own “thread” of destiny.

The simplicity of the sign becomes imperfection, even intentional, to give shape in the lightness of its line, but also solidity and form in the wire, which crosses people, words and the various rooms where the documentary is reproduced. 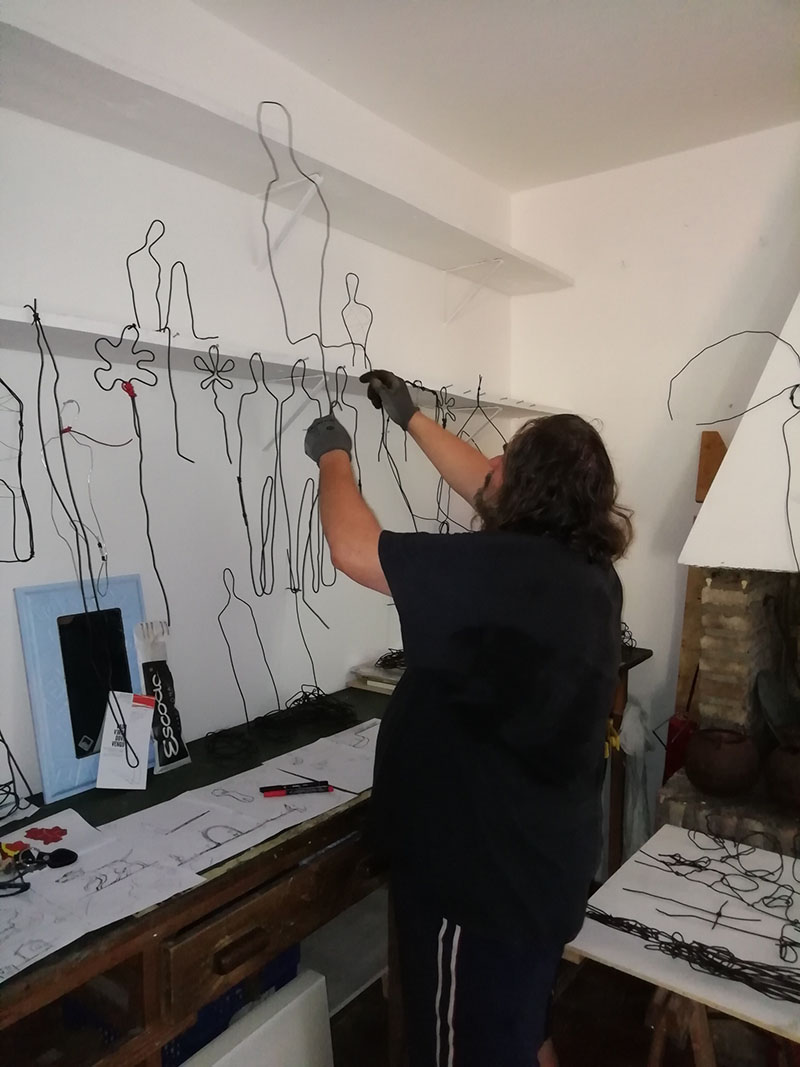 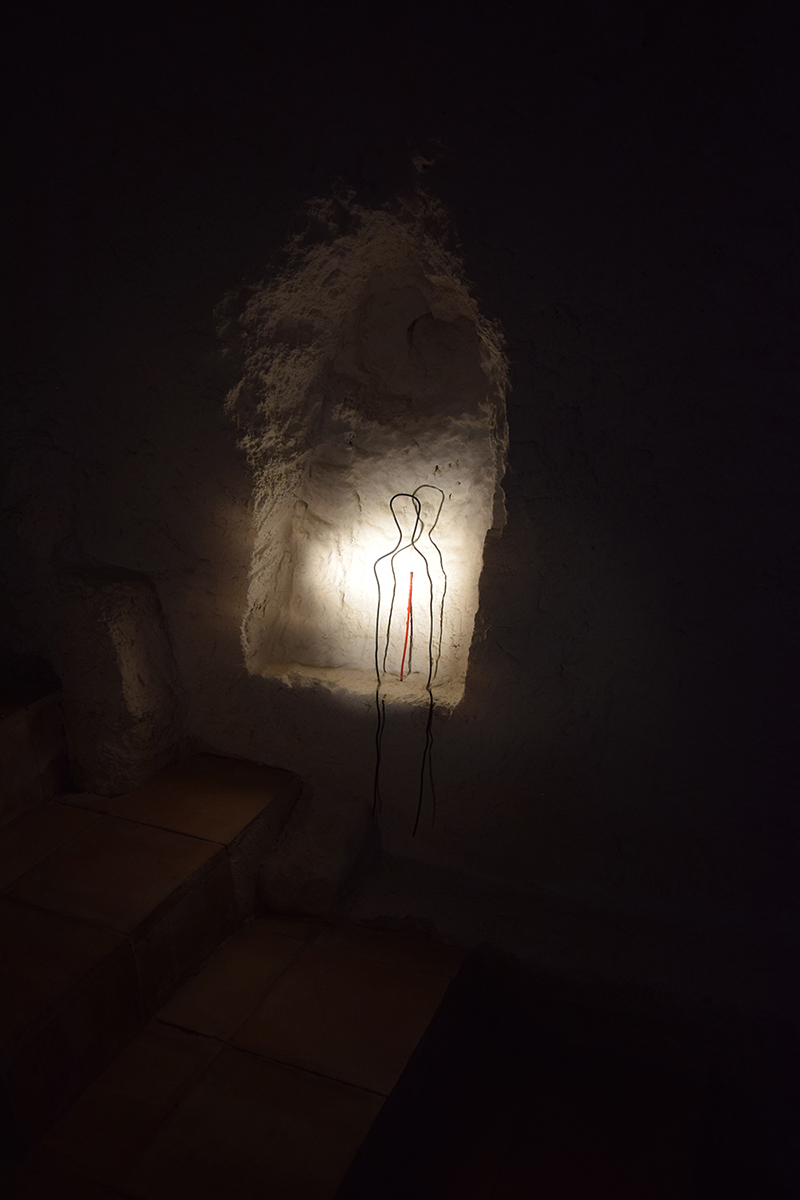 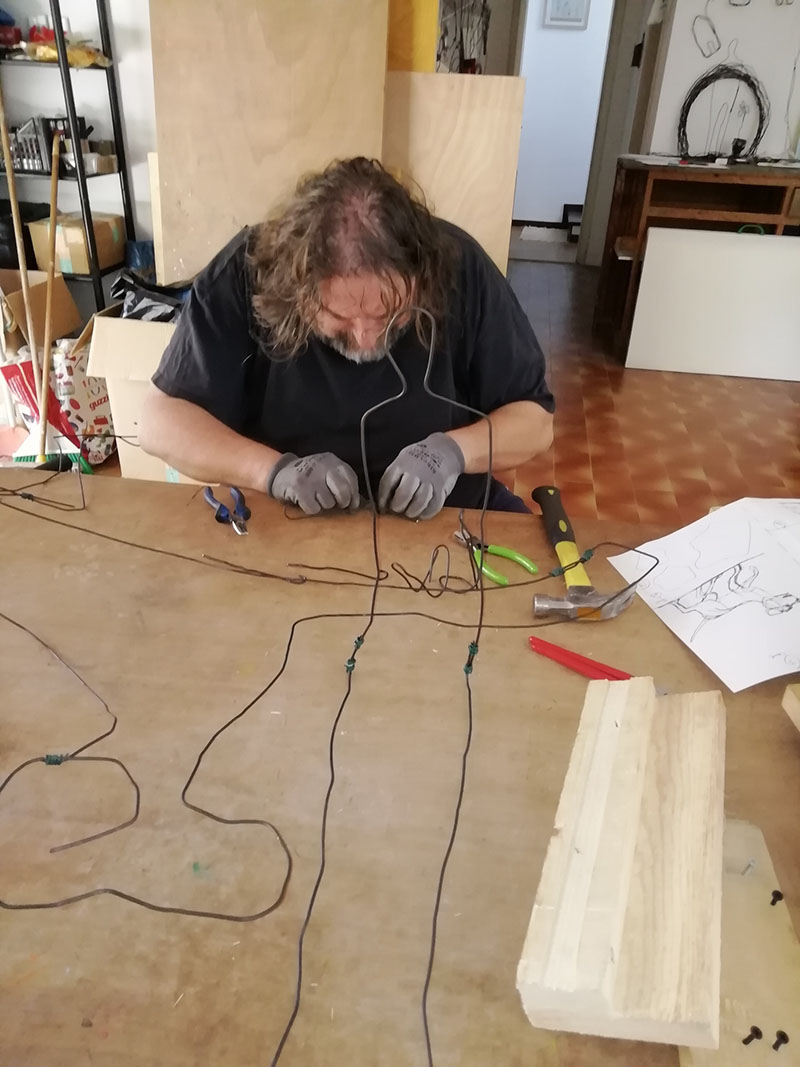 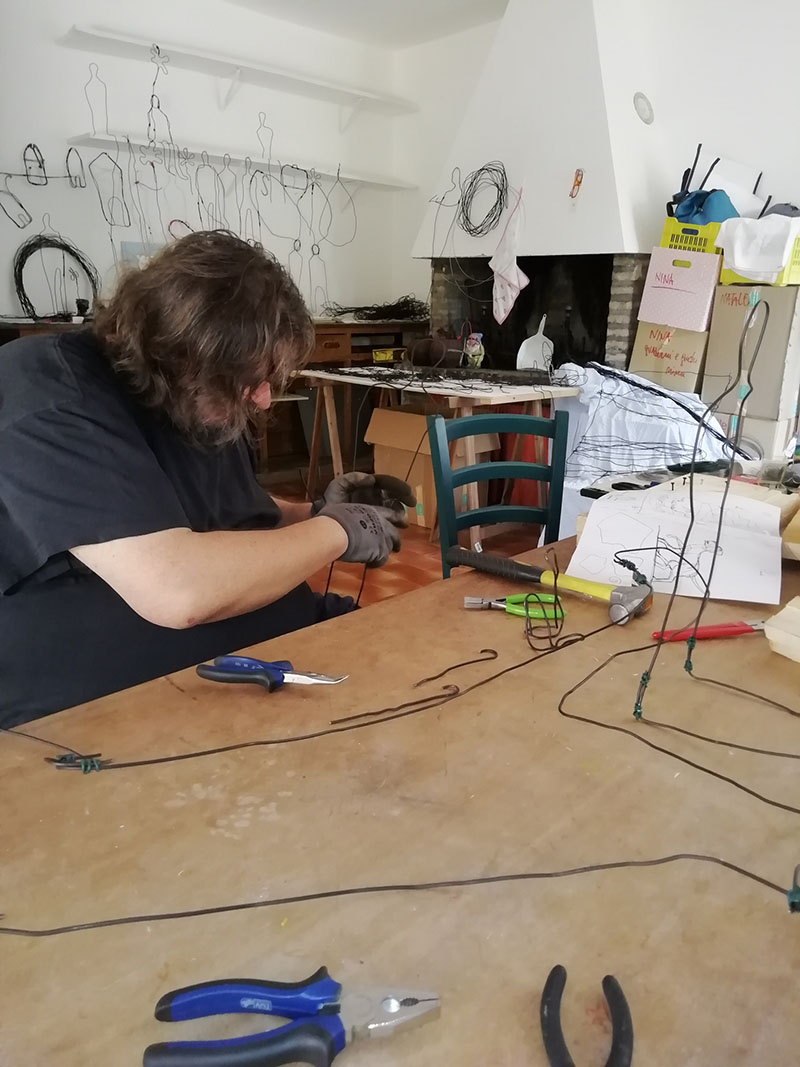 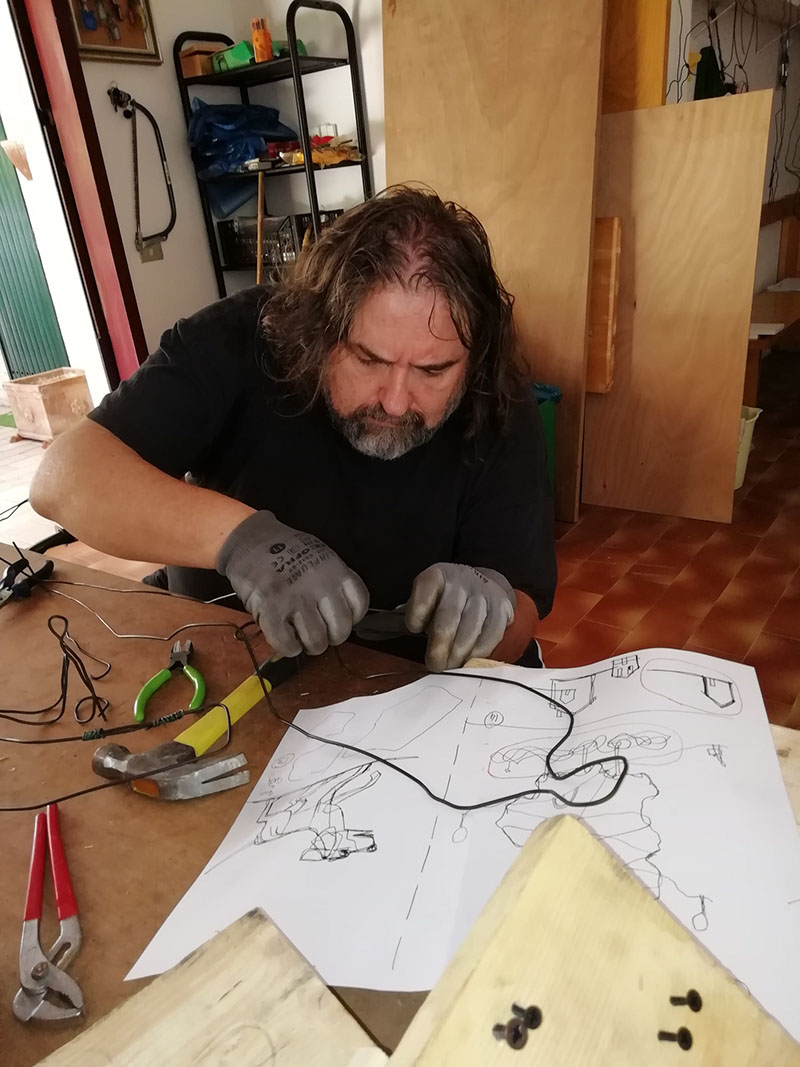 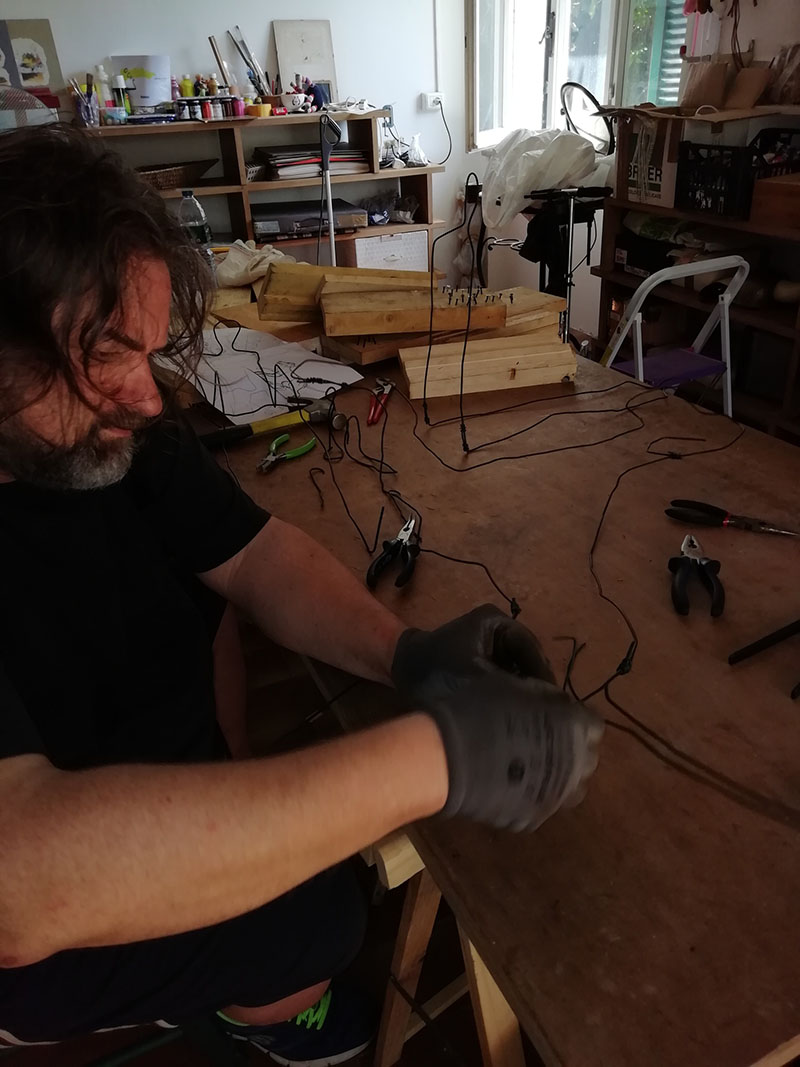 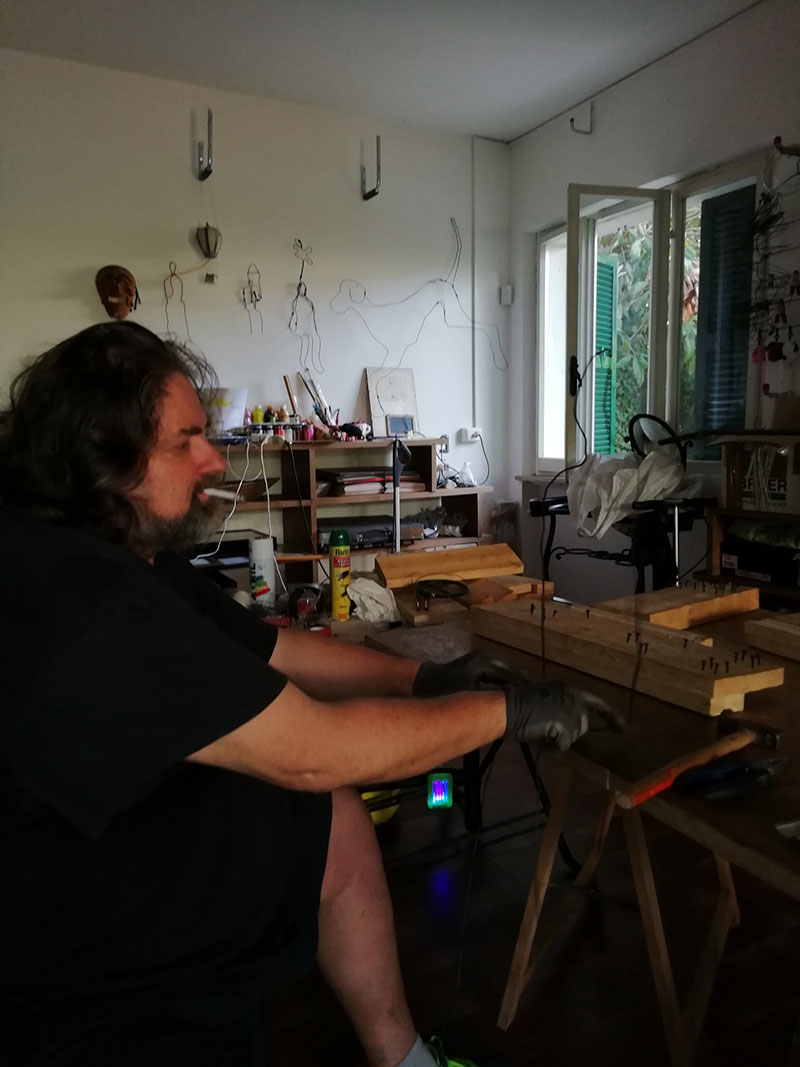 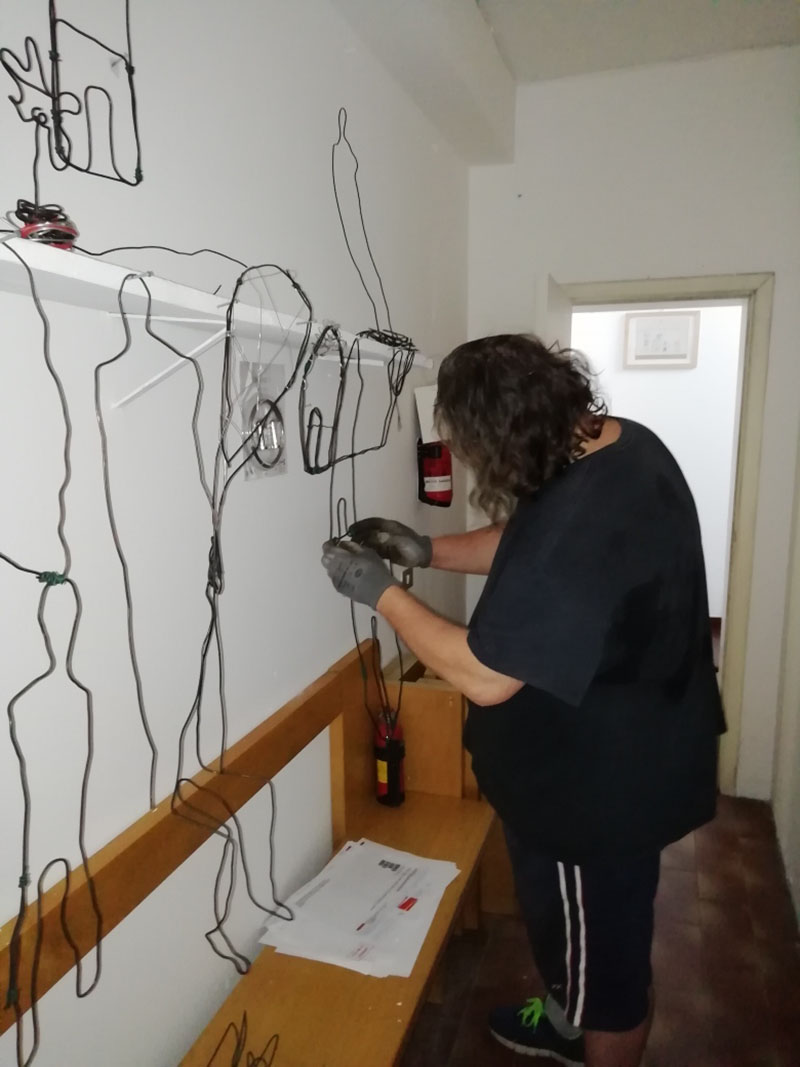 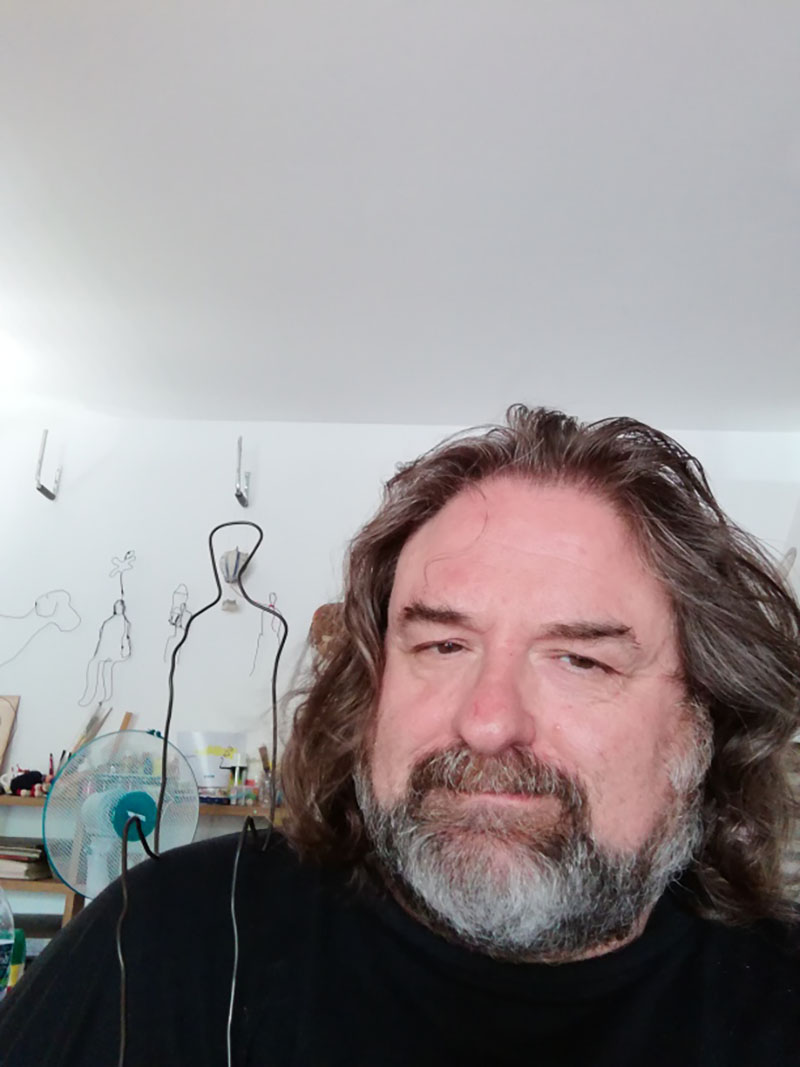 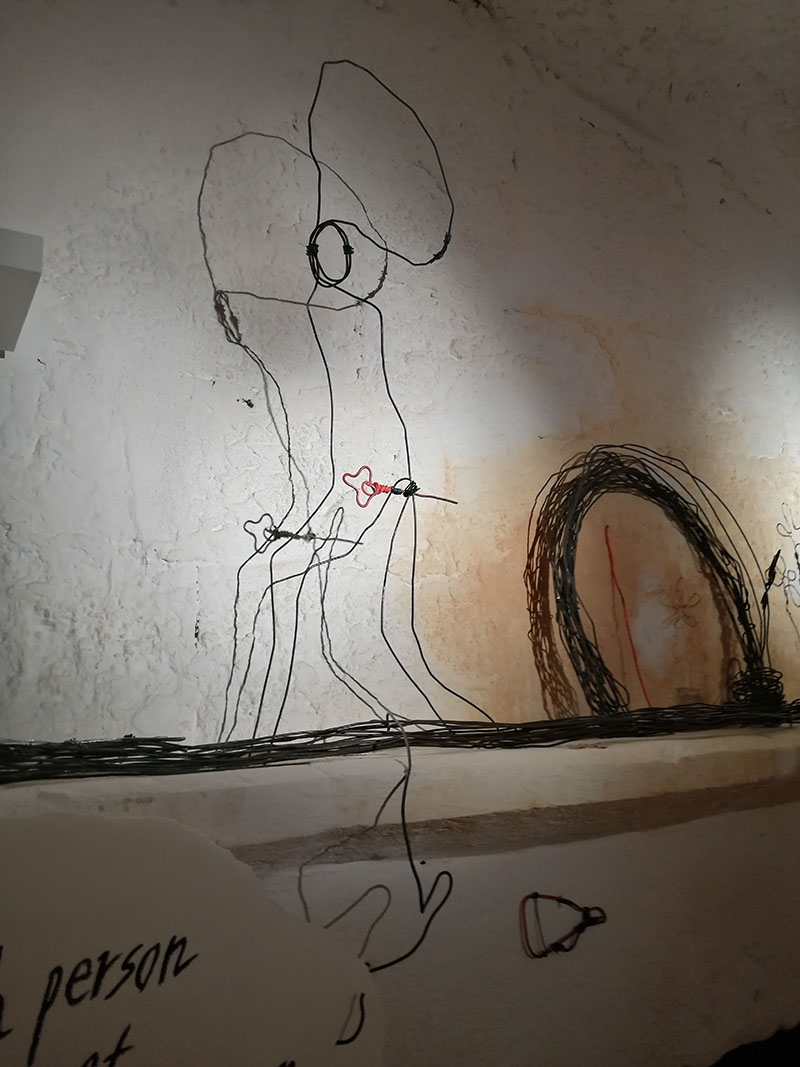 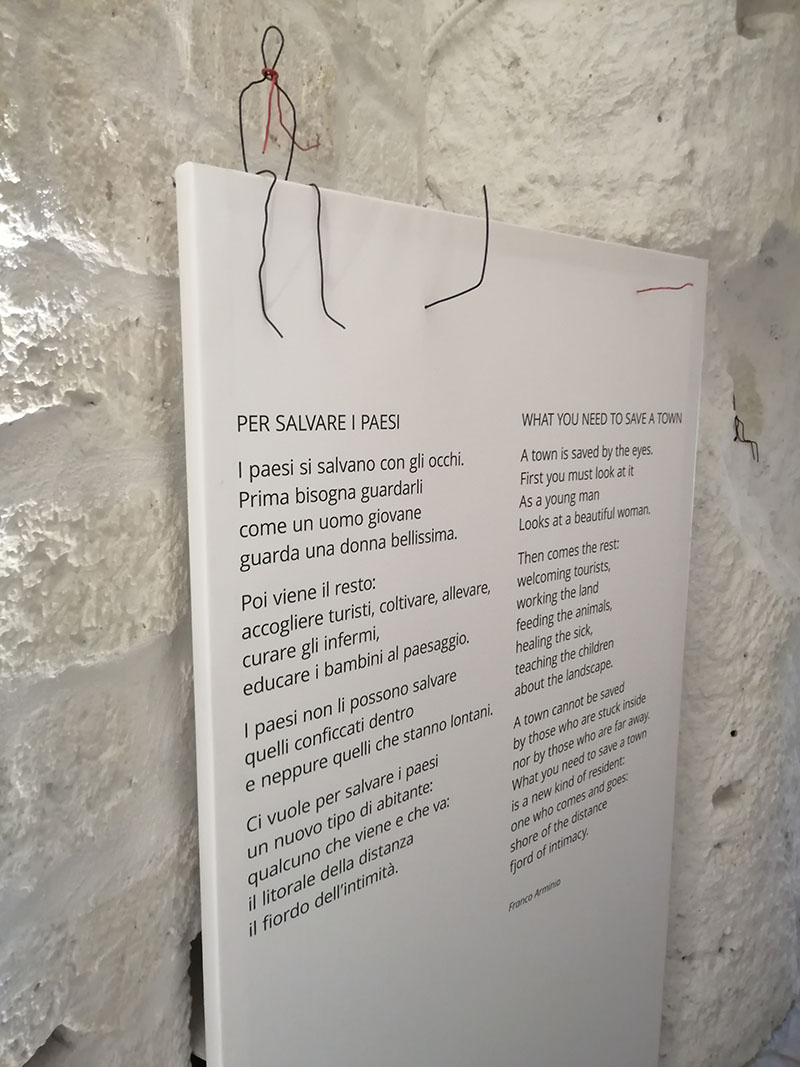 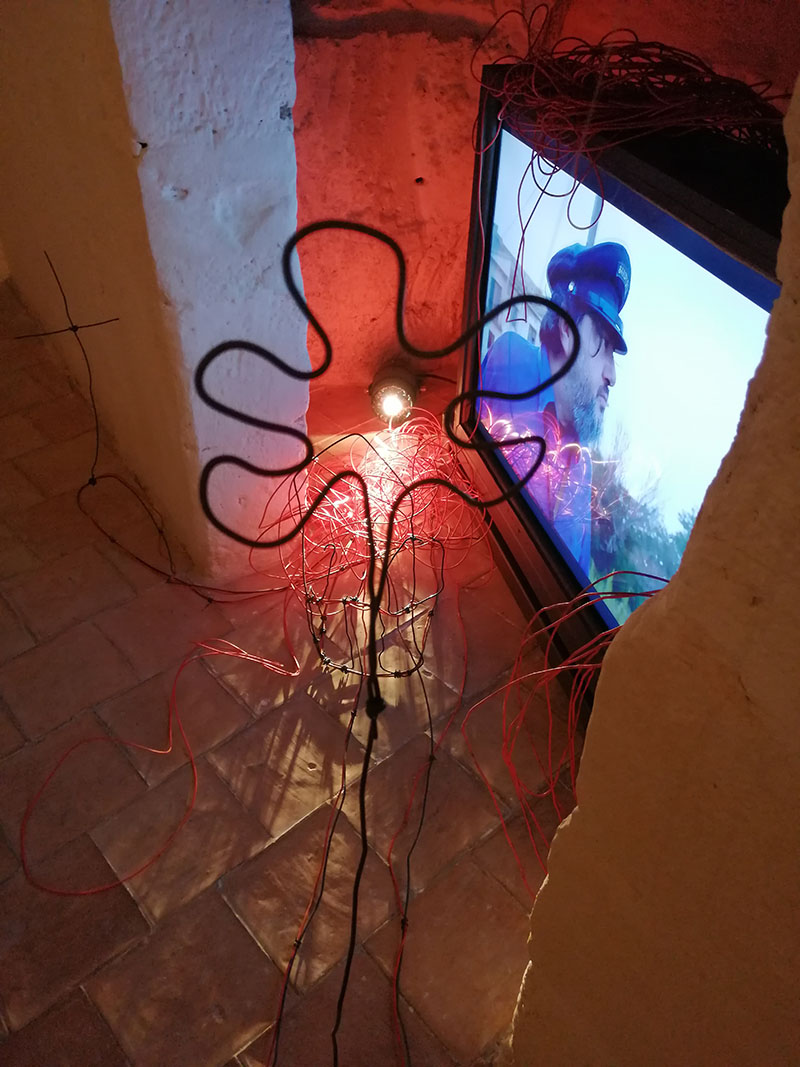 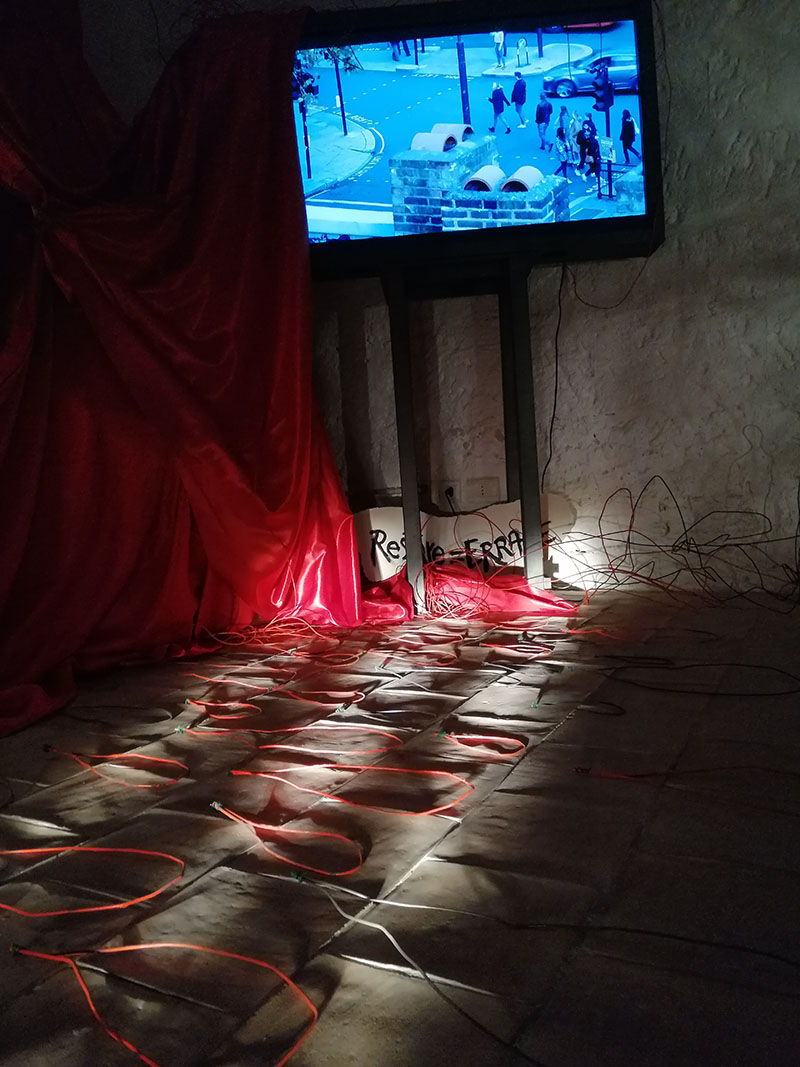 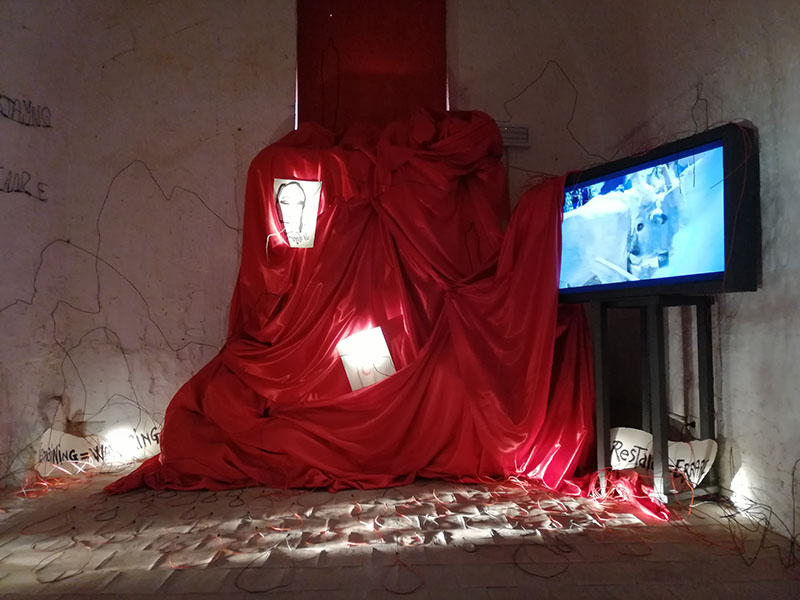 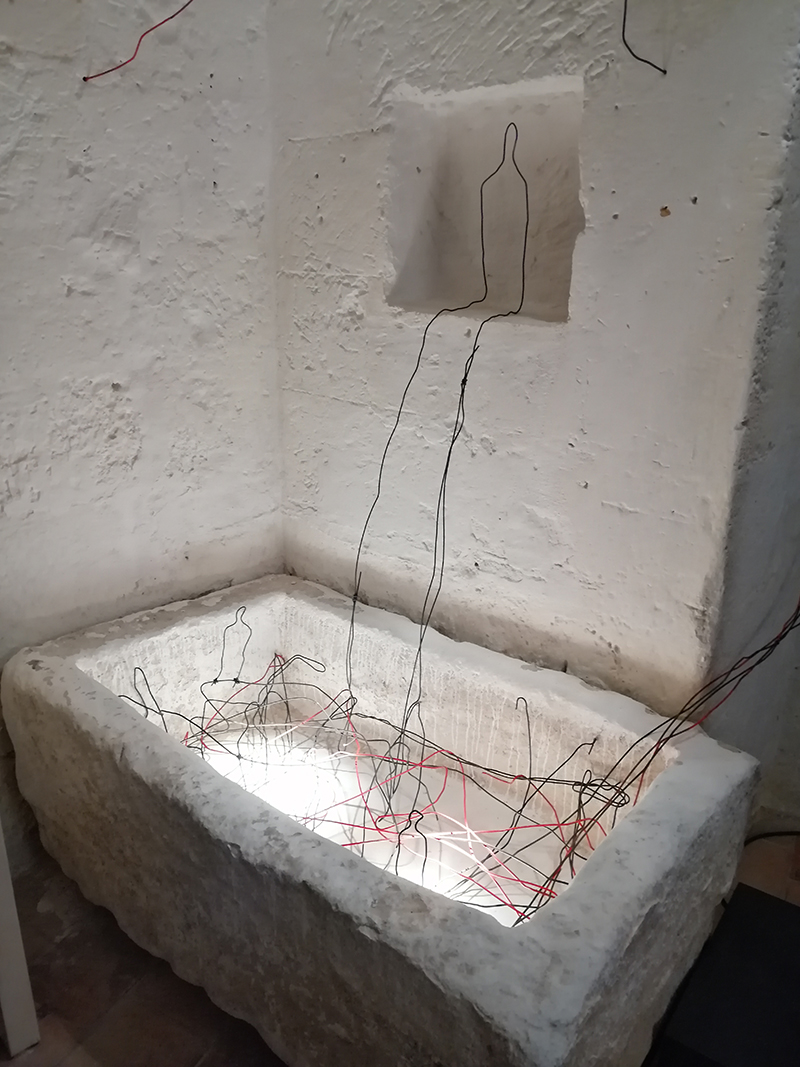 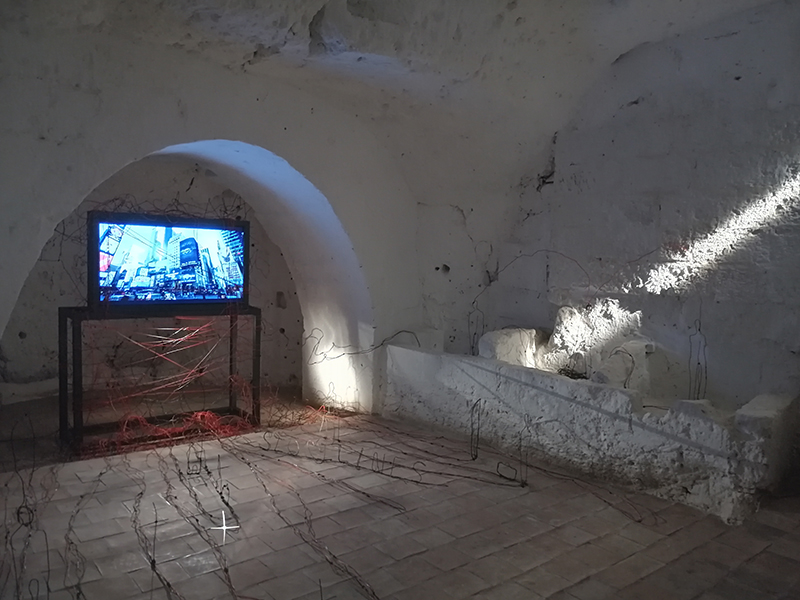 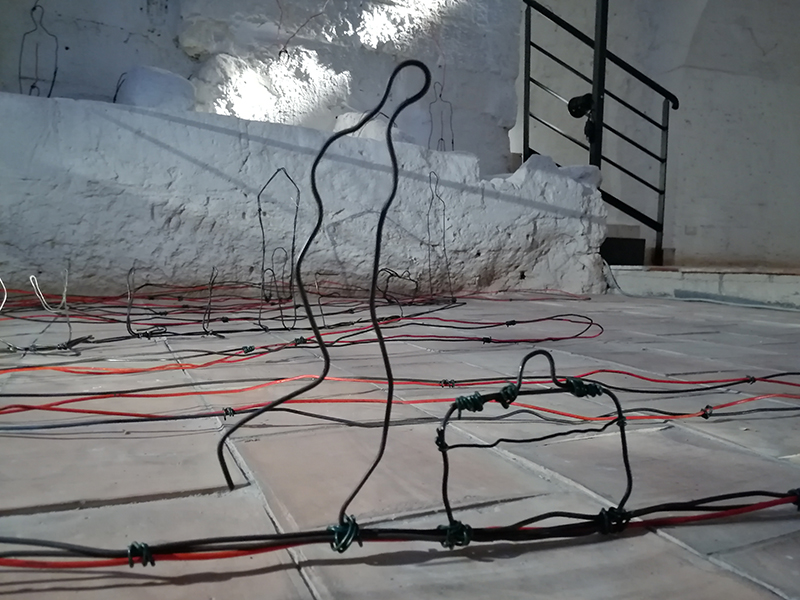 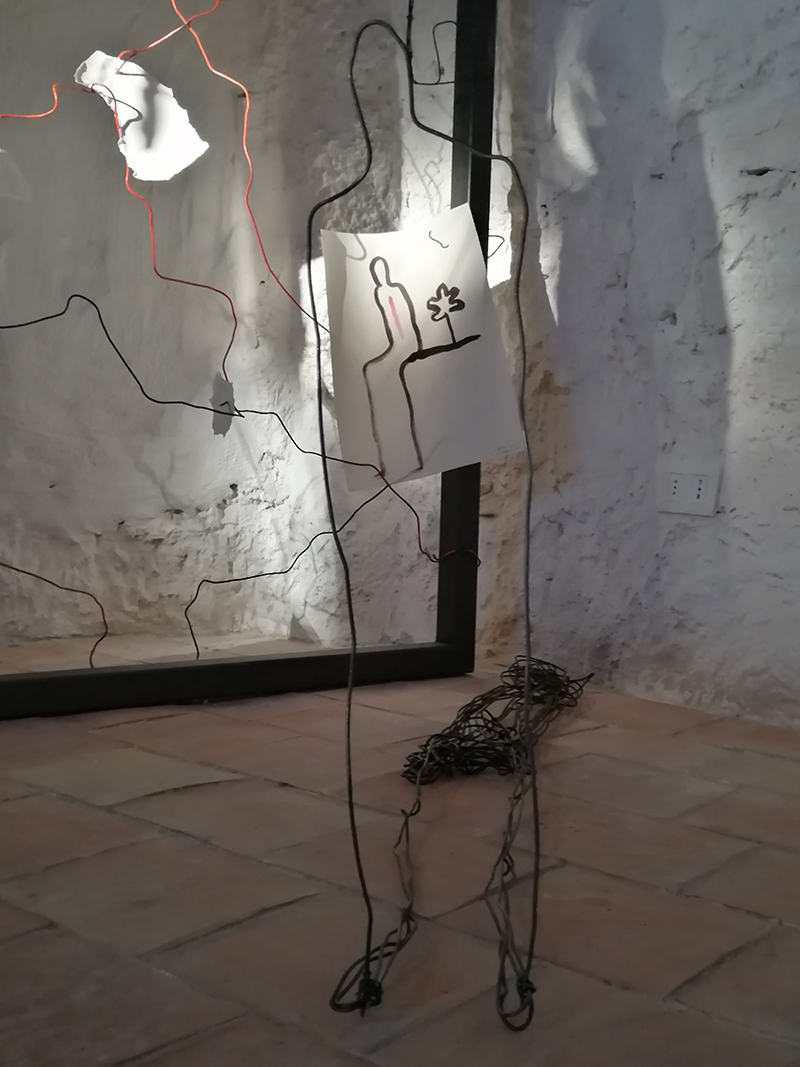 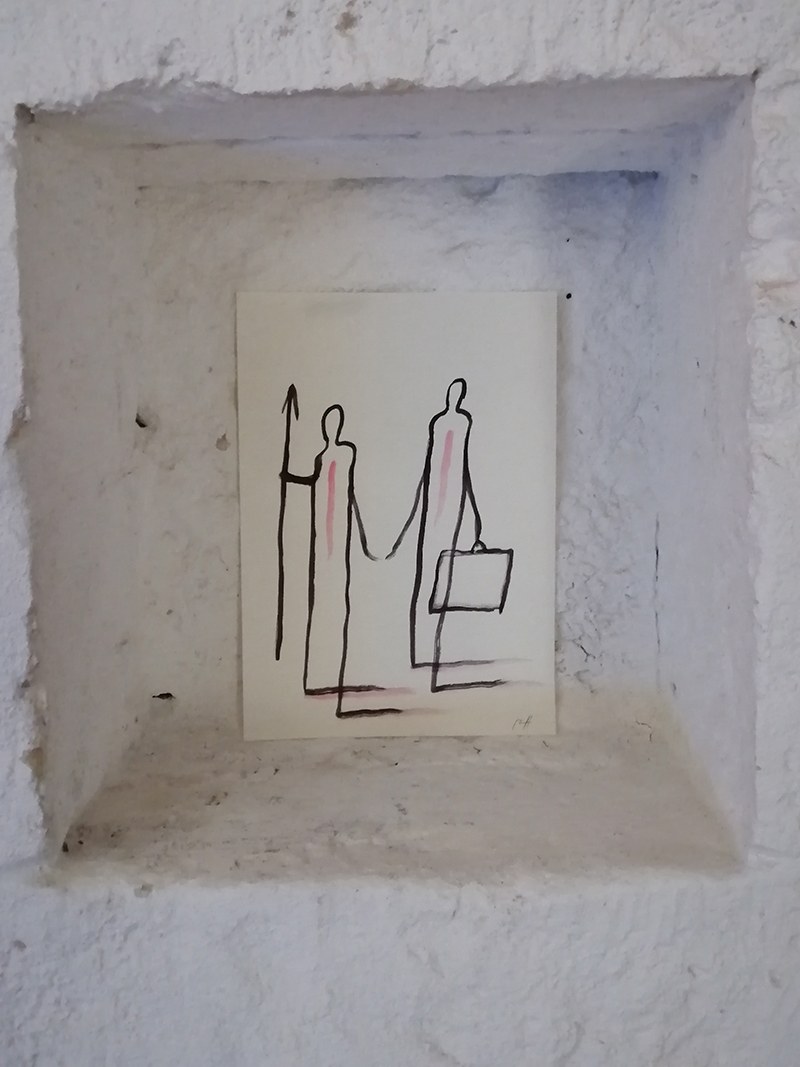 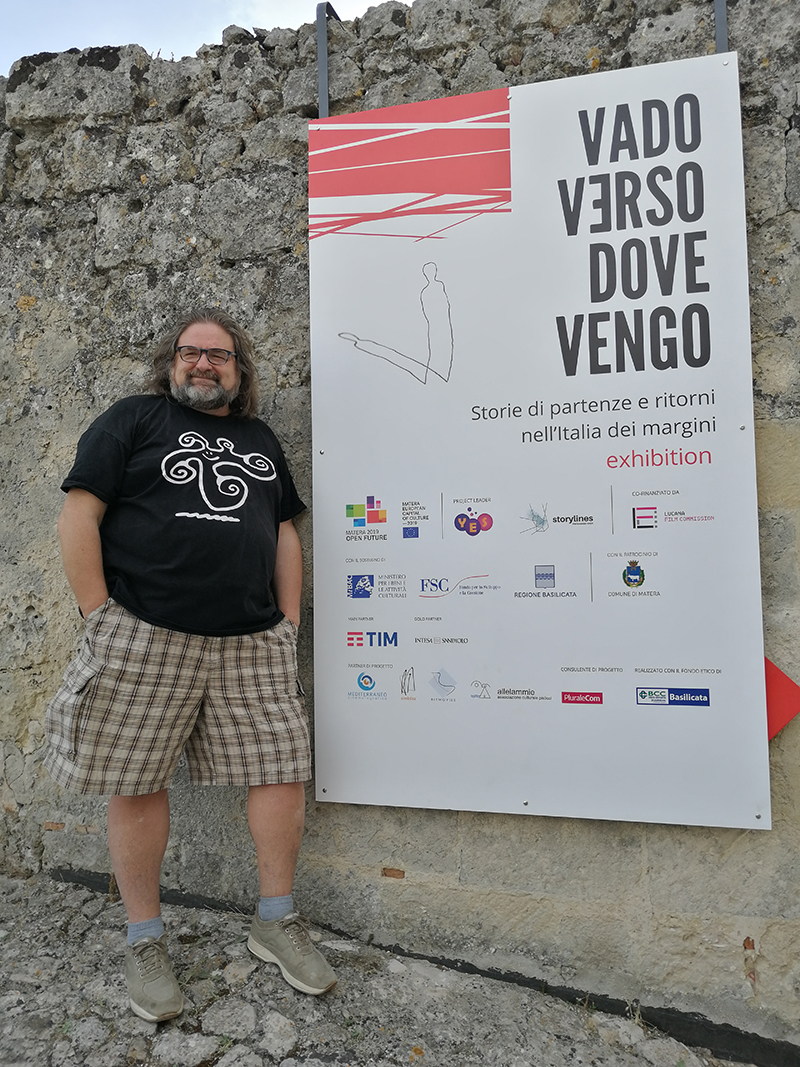 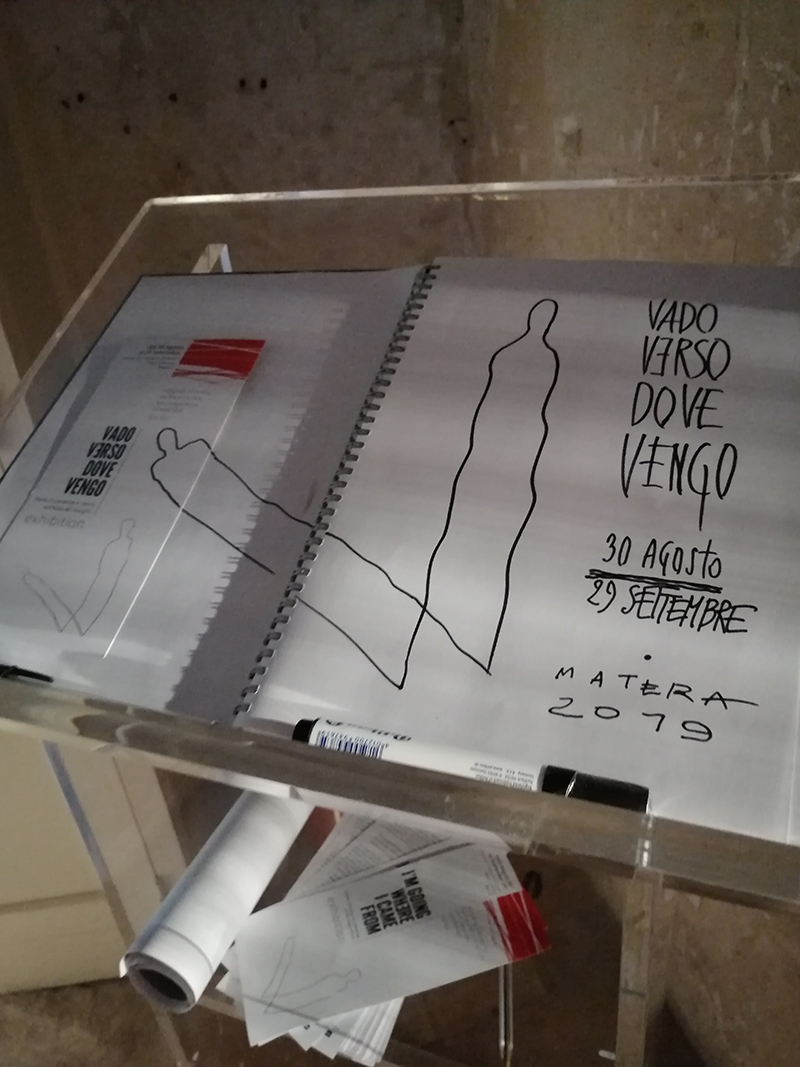 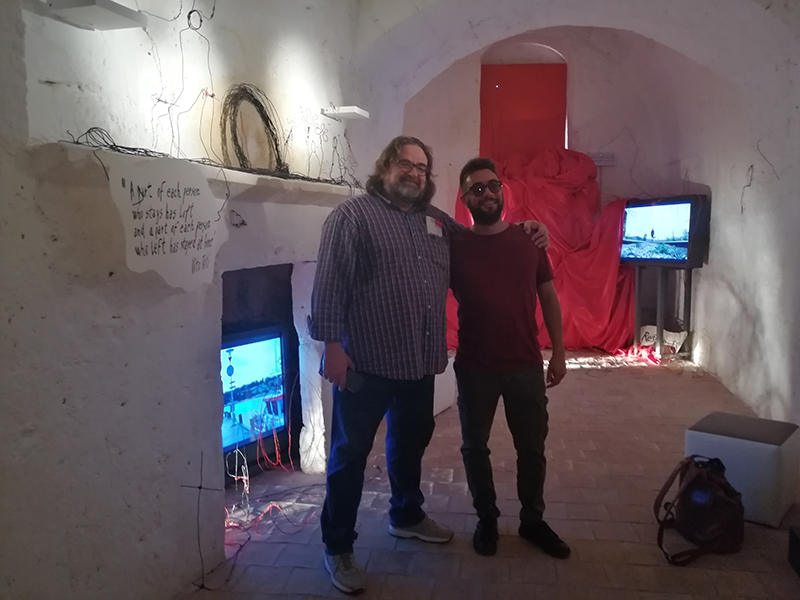 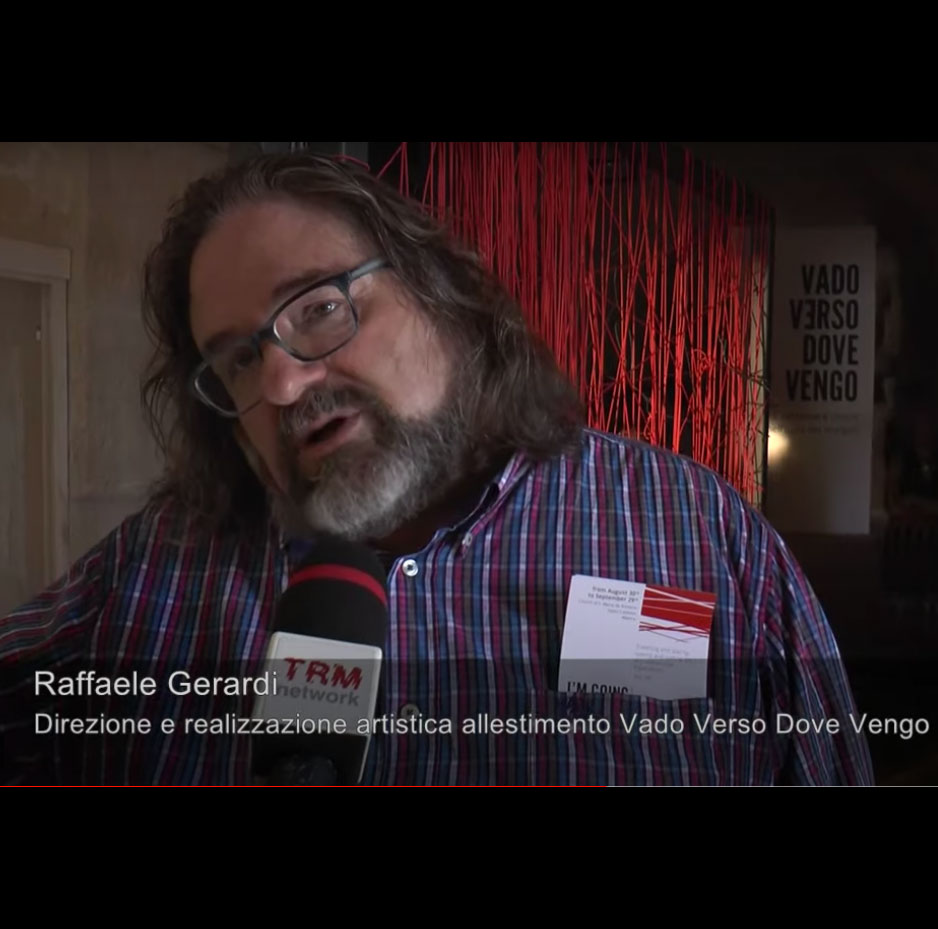 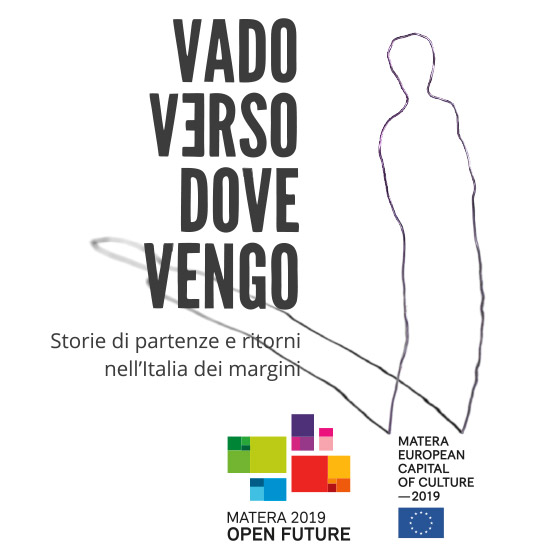