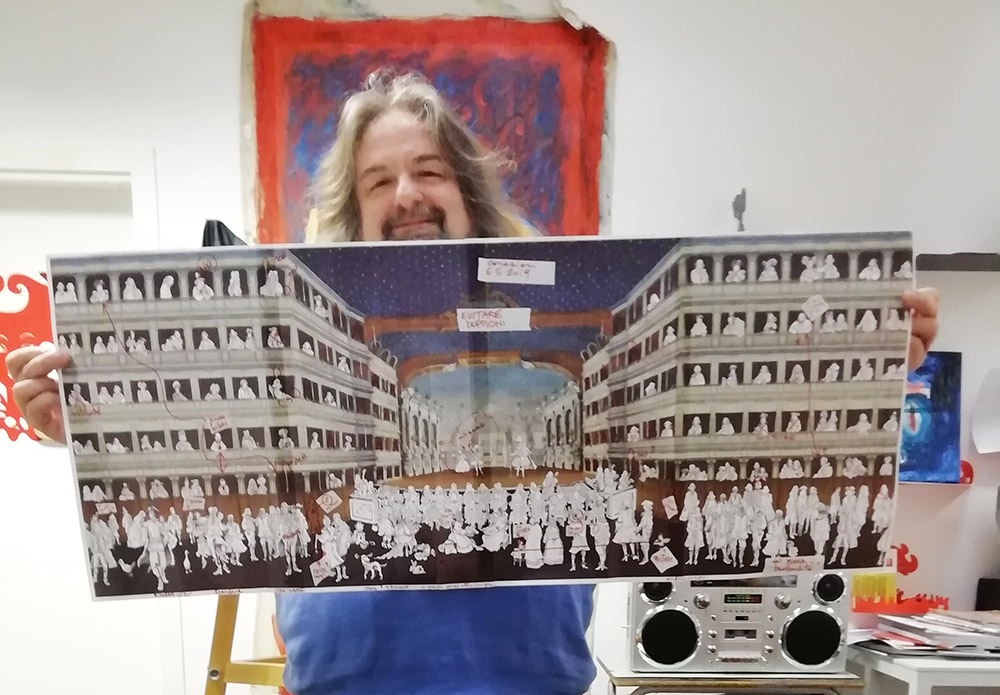 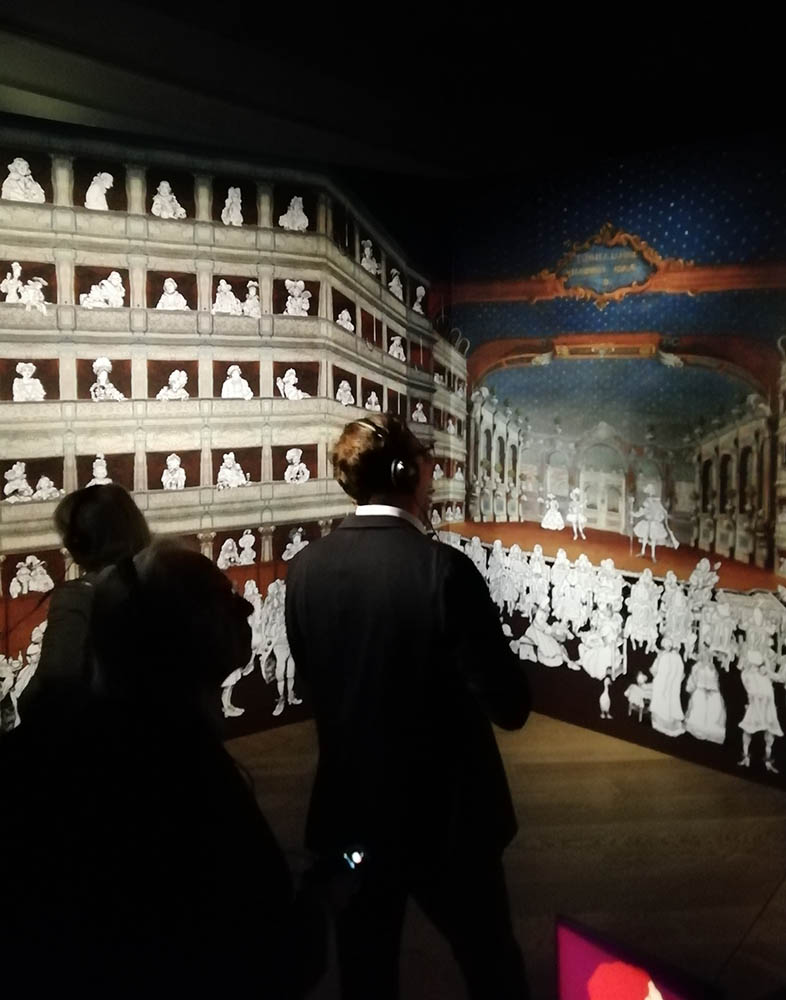 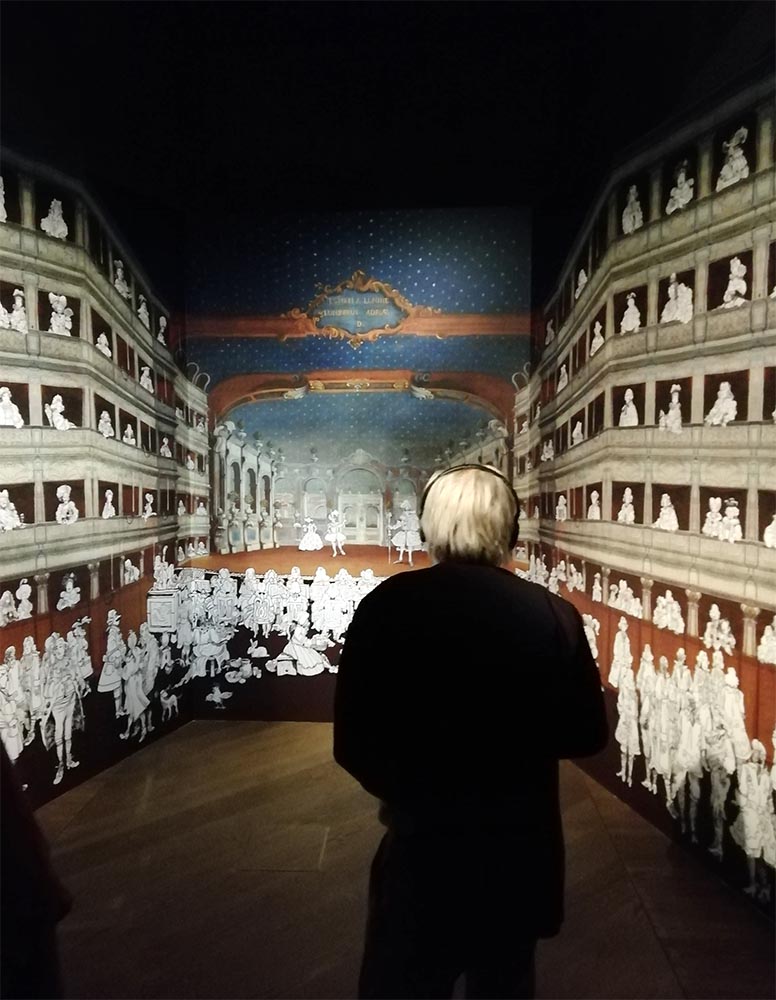 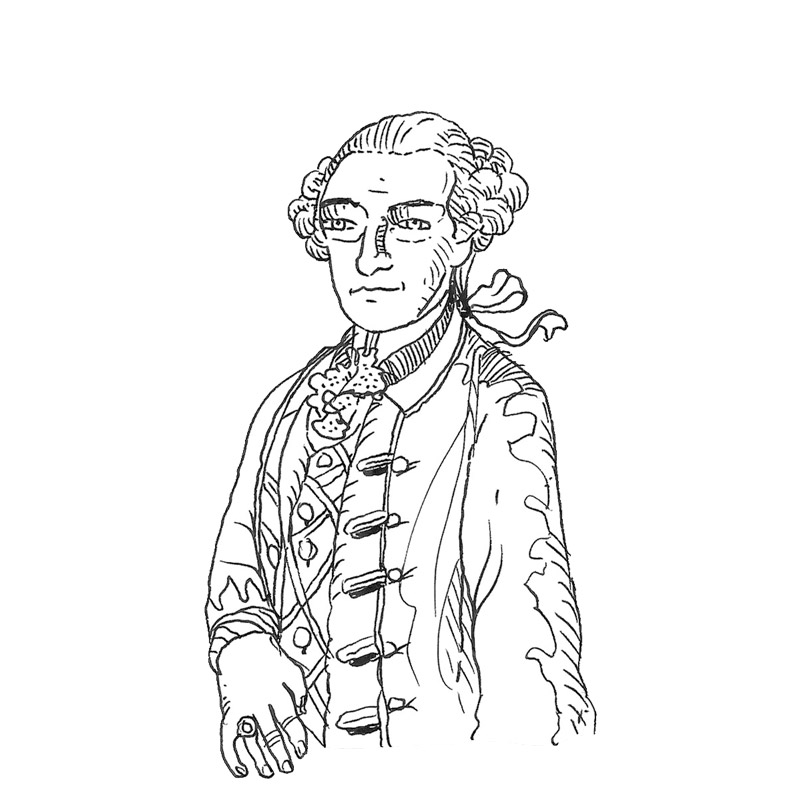 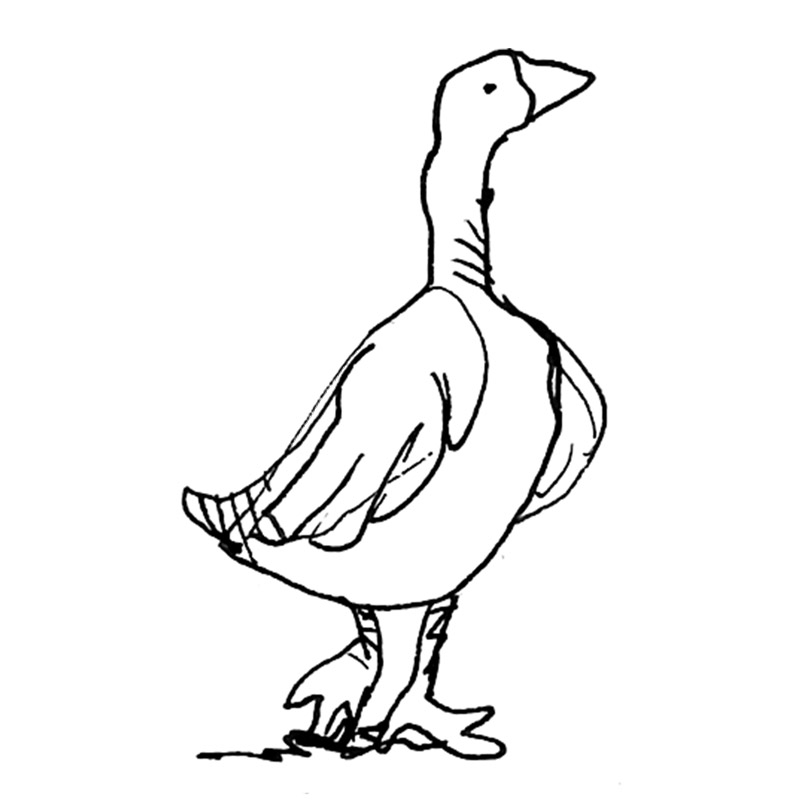 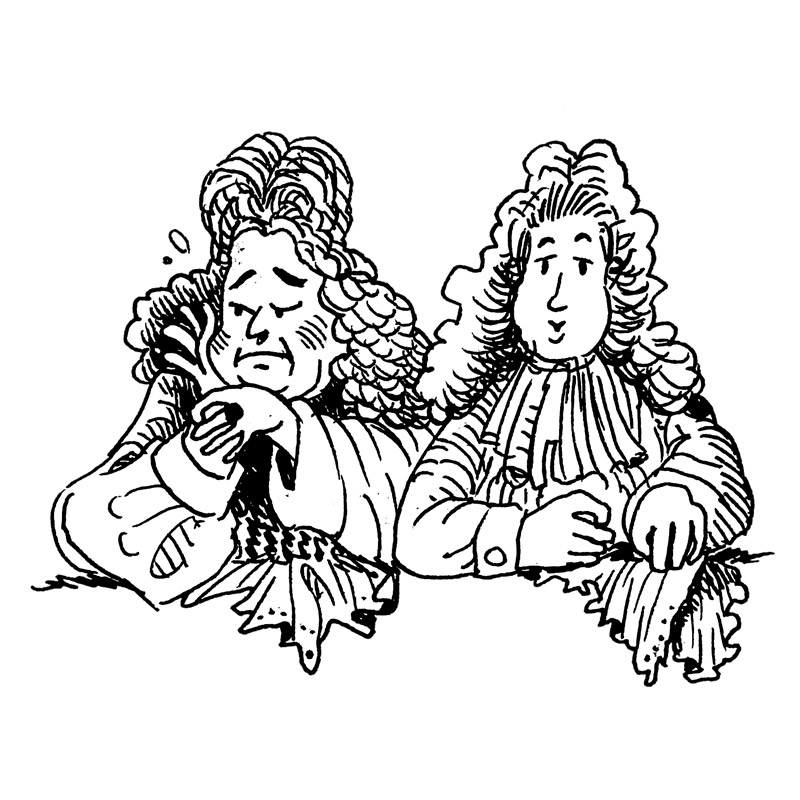 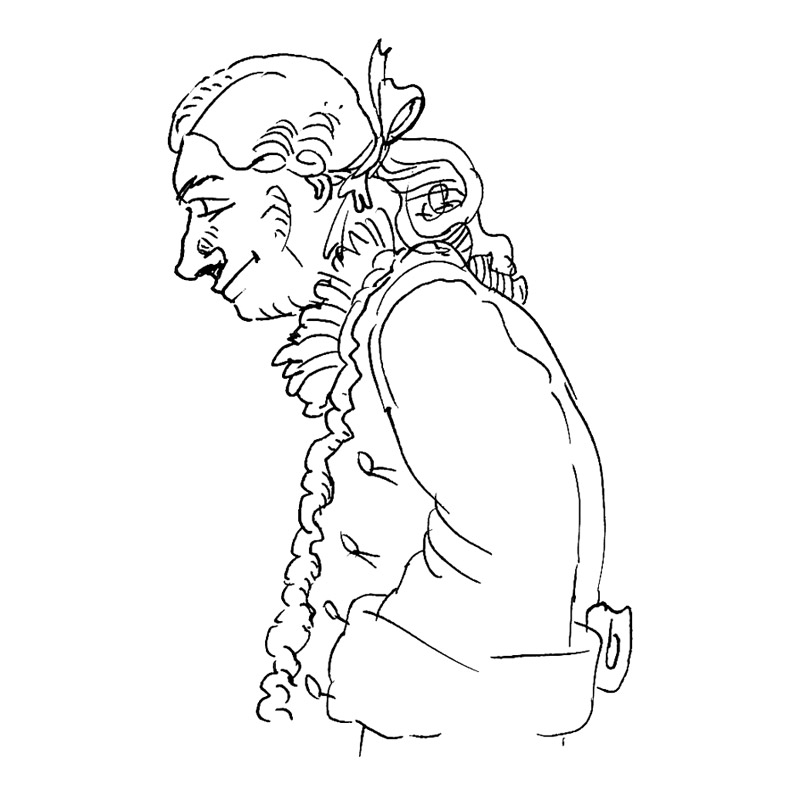 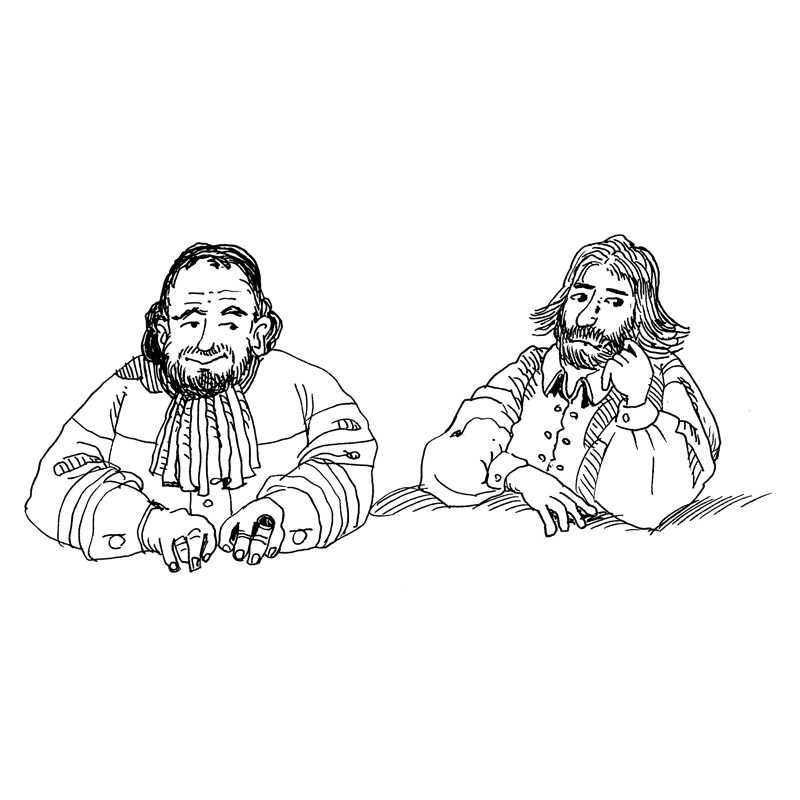 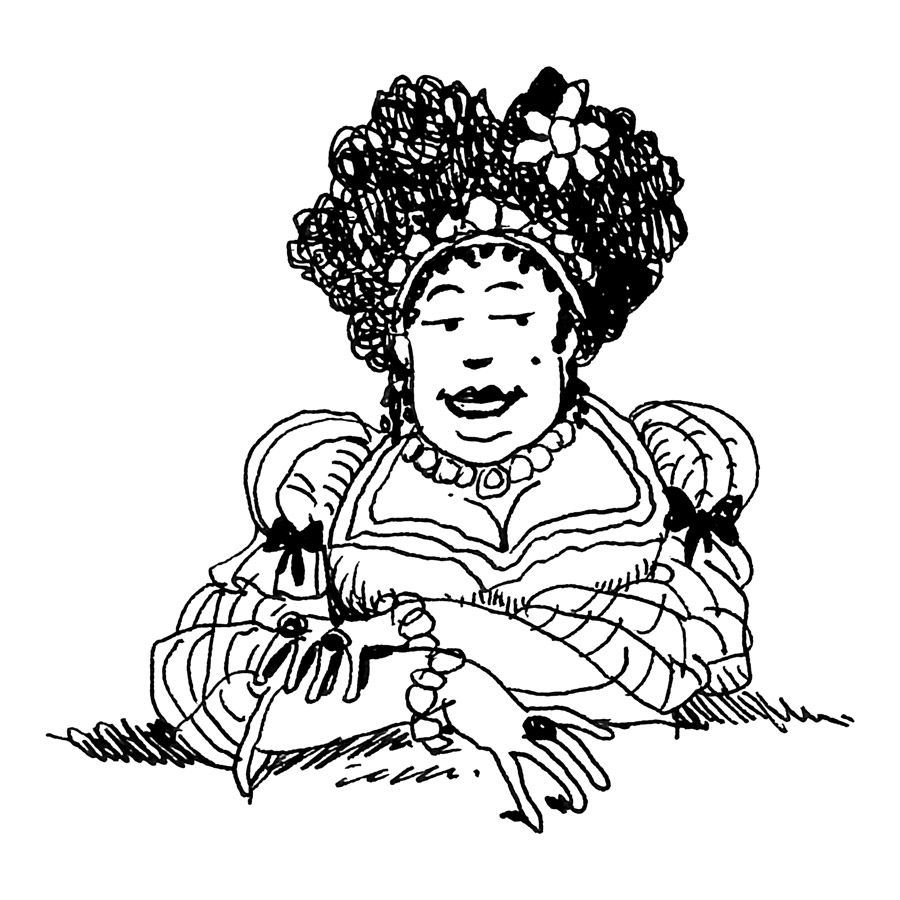 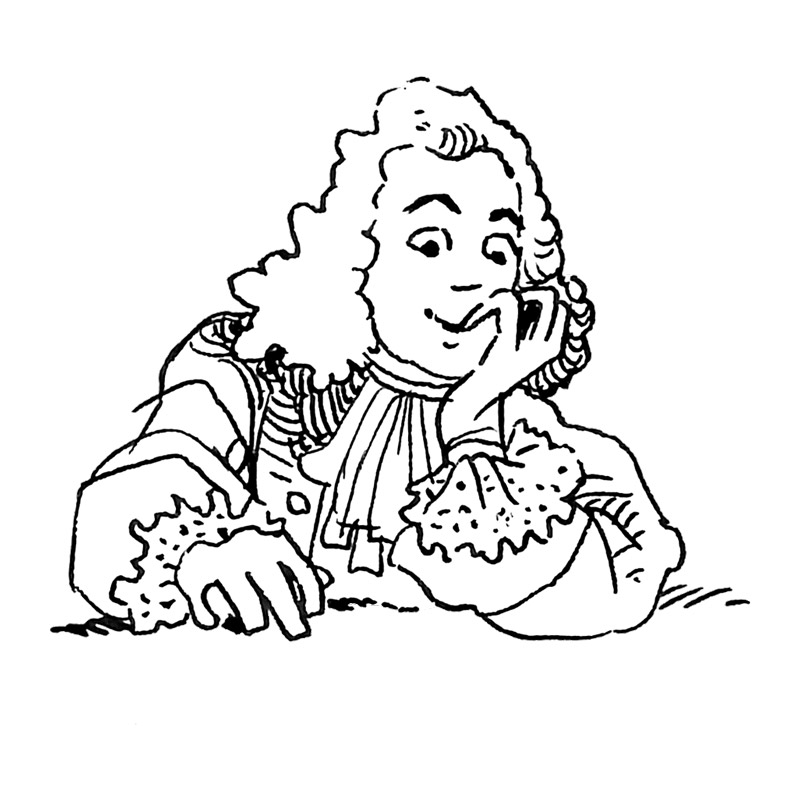 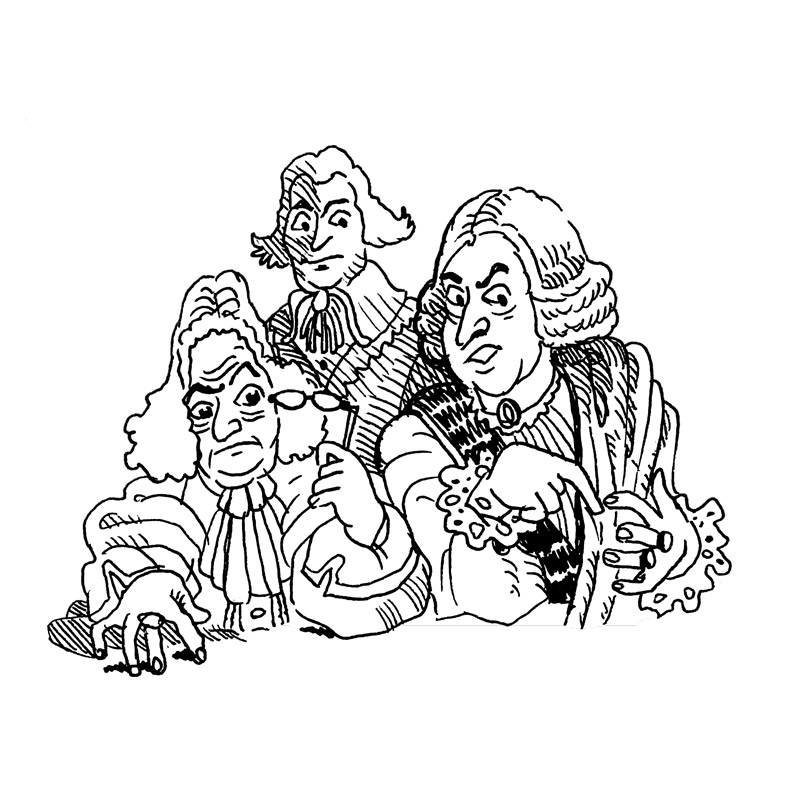 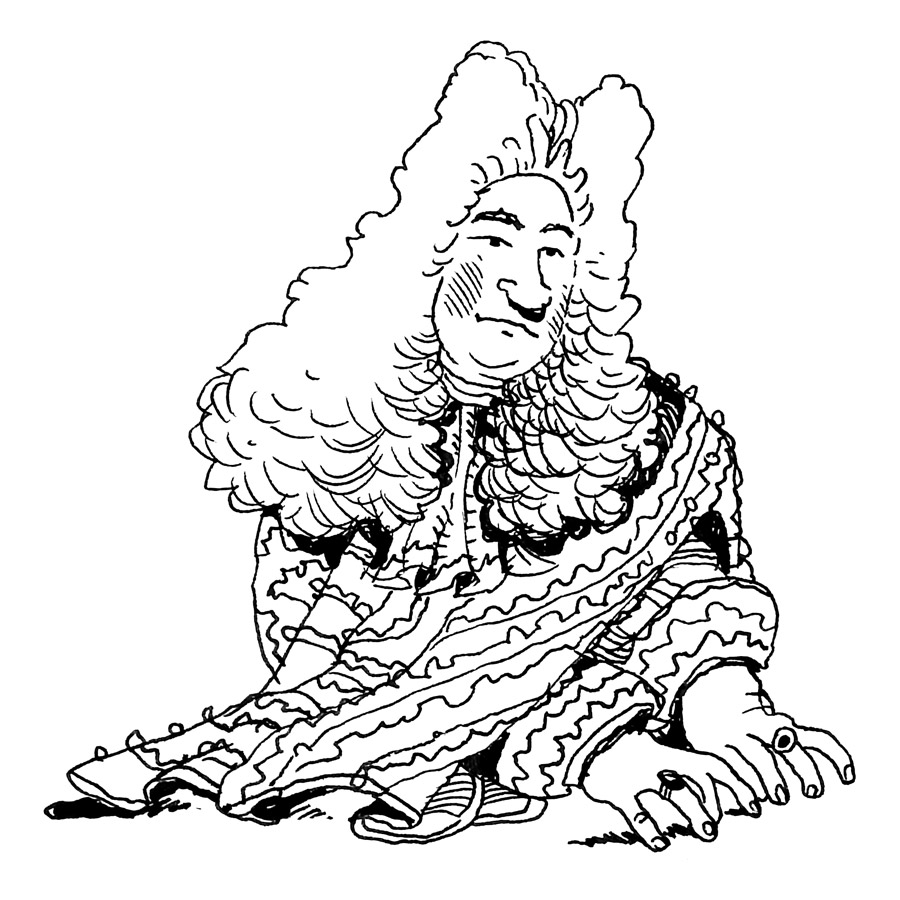 I drew for Vivaldi and imagined a theatre, a thousand characters, many faces. The atmosphere of the 1700s, the haughtiness of the nobles and the spirit of the age. A happy encounter between Vivaldi and myself, between Emotional Experiences and myself.

The human and artistic story of the “Red Priest” – as the great musician was called because of his tawny hair – is told through spectacular images, video mapping and immersive music from 24 May to 3 November in the halls of the Palazzo delle Esposizioni of Genus Bononiae.

“Vivaldi. La mia vita, la mia musica” (Vivaldi. My life, my music) tells the story of Antonio Vivaldi’s life and work in a completely new way: from his childhood to the priesthood, from his years of teaching music at the Ospedale della Pietà in Venice, where the city’s orphans were housed, to his international successes, up to the oblivion that covered his music for almost two centuries and the rediscovery of his work by Ezra Pound.

Raffaele Gerardi, after a long research on behalf of Emotional Experiences, has given a face and above all a colour to the great Venetian composer.

He took great care of the details and illustrated the scenes by bringing to life the characters of the time, the settings and the mood. 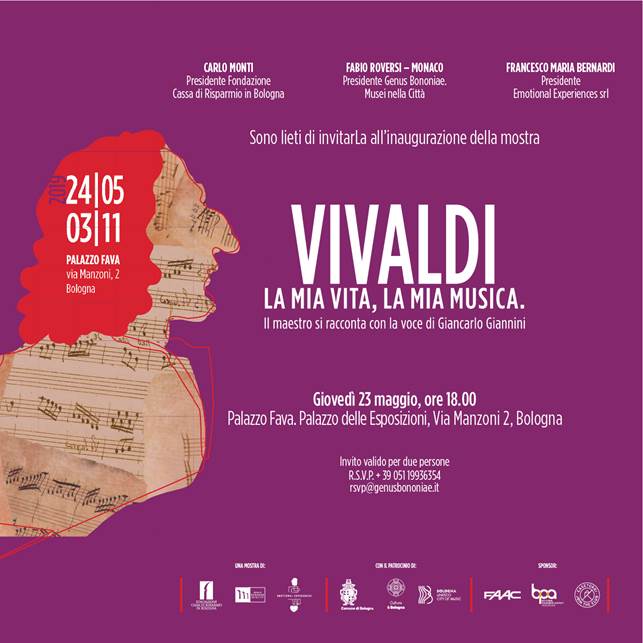 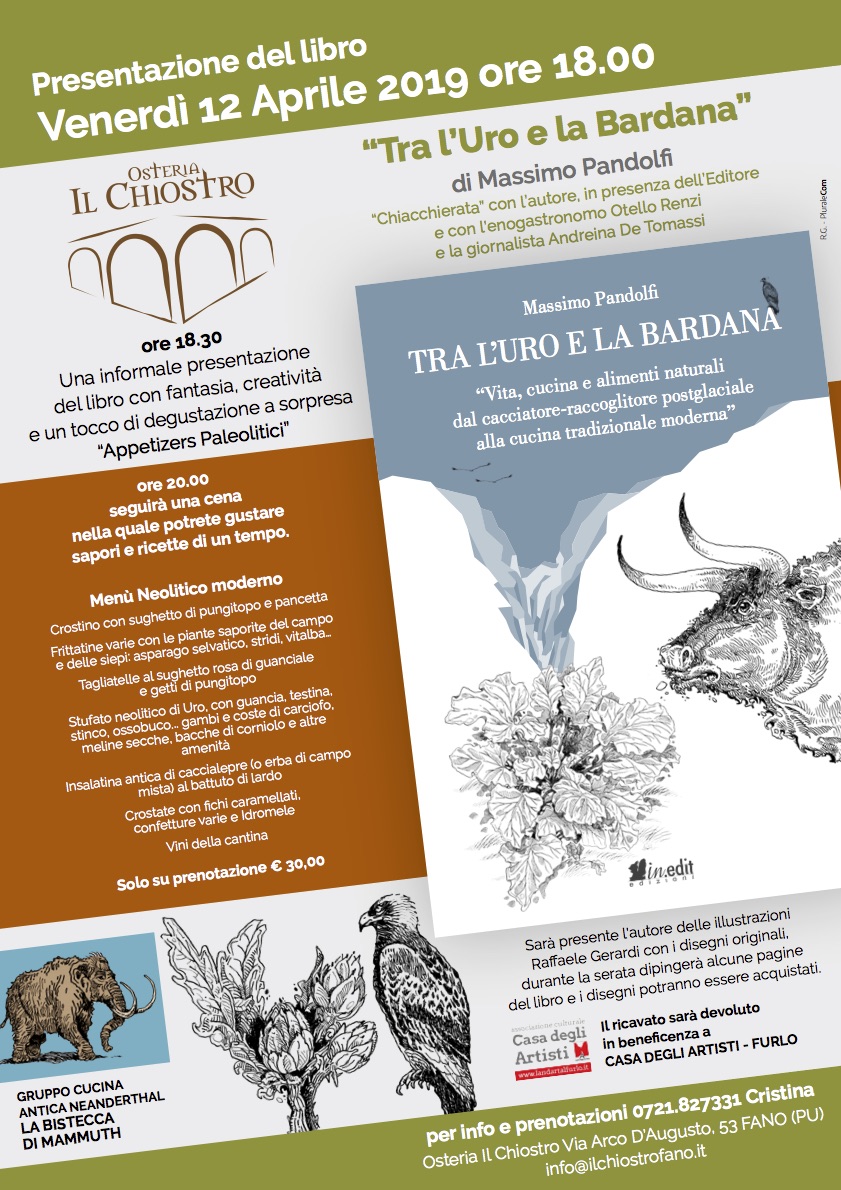 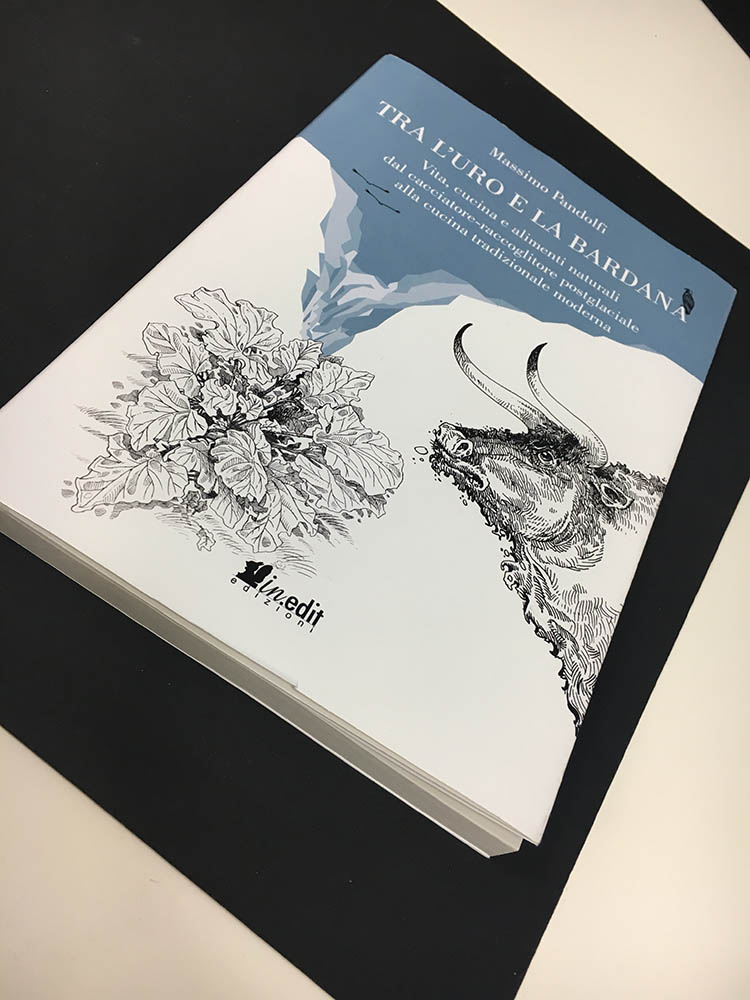