“The deepest and craziest bicentenary”.

This time we are not celebrating the 200th anniversary of an event or a personality, but of a poem composed between 1818 and 1819. Yes, because poetry, and this poetry for us Italians, is a great “common good”.

Perhaps the best known poem, along with some passages from Dante’s Commedia, in Italian history and language. A poem that has said and says something to everyone. And which underlines the primordial link between human identity and the sense of the infinite.

An intangible asset which, however, has moved millions of billions of thoughts, emotions, anxieties, visions, philosophical thought, existential energy. And which crosses every field of knowledge, especially those that are most sensitive today.

A ‘feast’ made up of many different events and occasions, organised by various subjects, in Italy and abroad.

A festival in which everyone can participate with their small or large contribution. Because poetry invites everyone and “Infinity” reminds us that we are limited but we are made “for” and “of” that which has no limits, for the infinity that realises us and that characterises our human nature”. Davide Rondoni.

Infinito 200 is the celebration of a poem, the two hundredth anniversary of the writing of Giacomo Leopardi’s “L’Infinito“.

A project of the Centre for Contemporary Poetry of the University of Bologna, curated by Davide Rondoni.

Raffaele Gerardi collaborated with the initiative by creating and implementing the event’s official logo. 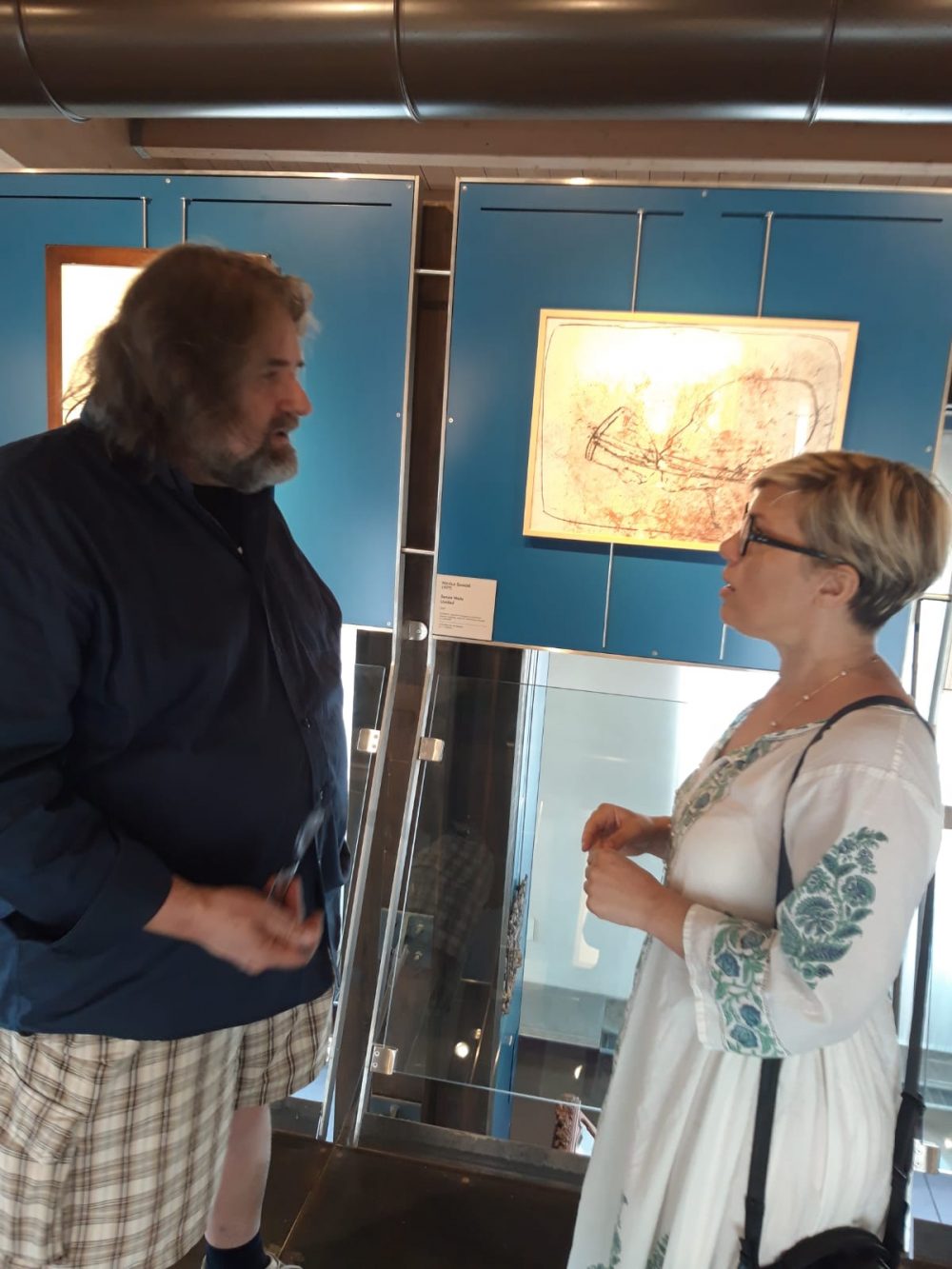